Hunting for a daily commuter car but never mind the "too common" comments is a daunting task. With requirements such as painless maintenance, decent fuel consumption, comfortable to ride in for hours, and low cost of entry, Myk Belmonte finds a car that fits the above criteria. All you need to do is find one that is in good condition.

History
Essentially the replacement of the Toyota Tercel (called as the Toyota Soluna in Thailand and Indonesia), the Vios was introduced to the market in 2003.  It filled the void left by the Tercel for an Asian subcompact below the Corolla and the Camry.

Available in South East Asia, Taiwan, and China, the Vios proved to be a best seller despite its new name and the competition brought by its nearest rival, the Honda City, which was redesigned in 2003. Locally, it had been available in 2003 and became Toyota's best-selling passenger car in the Philippines in 2005.

Initially, only two variants were available, the E and the G. In late 2005, the J variant was added while a facelift contemplated the remaining variants. In 2007, a limited edition called the S was introduced; with different set of wheels, a different grille, and some body kits. With price increases of its bigger brother, the Corolla Altis, it proved to be a bestseller. From private owners to cab drivers, it nearly became a staple car in the country. Sales continued up to the middle of 2007 with the second generation Vios being introduced later that year.

Value and costs
Currently, a first generation Vios can be obtained from P290,000-380,000 given the vehicle's state of condition and variant. I advise buyers to steer clear of ex-taxi units since they tend to be more abused. Another thing is to check the digital speedometer and tachometer present on the G variant, if these function properly and accurately. Buyers are advised to check various units since there are plenty of examples out there.

Exterior and Interior
Outside, the Vios was adapted from the Toyota Platz with modified side panels, which gave the vehicle an easy-to-the-eye impression, much to its direct competitor. It may not possess a daring styling but it gives an elegant look without being mistaken as a luxury car.

The Vios can fit five passengers in a squeeze but four will be perfectly fine. One novelty is its center located instrumental display, which one must take time to be accustomed with. Everything had been pulled out from its hatchback sibling, the Echo, but some were tweaked such as the placement of the gauges to the hazard light. One thing, the controls (air conditioning and hazard lights) and even the parking brake are out of reach for the driver. The silver interior trim and the standard 2DIN radio may look tacky but it will grow on you, same with the exterior styling.

Engine
Two engine choices are available for the Philippine market, the 1,298cc 2NZ-FE that propels the J and E variants and the 1,497cc 1NZ-FE that powers the G variant. Both engines have the famed VVT-i variable valve timing technology. The 1.3 variants have 84hp at 6,000rpm and 121Nm at 4,400rpm, while 1.5 variants carry 107hp at 6,000rpm and 141Nm at 4,200rpm. These engines are tuned for low end torque, a trait Toyotas possess; despite having low figures on paper.

Driving Impressions
It may have conservative horsepower figures but even in the lowest speeds, the Vios can kick speed. That is why the NZ engines feel "bigger" than they are. Even at high speeds, the Vios accomplishes its job in a quiet and fashionably manner. And mind you, it is stable on hair rising speeds, and the suspension is a bit stiff when driving in the famed zigzag roads of Baguio.

Verdict
It may not be the exciting car to come out of the automobile planet nor it may not have the features that the market is introducing, but the Vios is one painless vehicle to own. Those who want a simple vehicle to transport them to any point in a reliable way, this is it. Just make sure you take care of this vehicle, or it will give up on you. 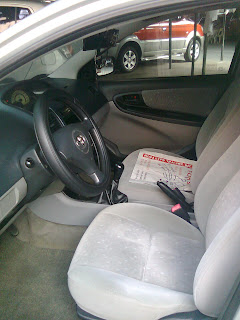 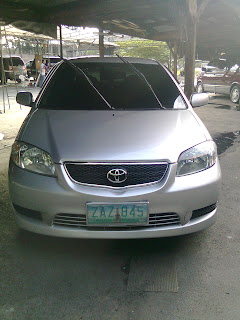 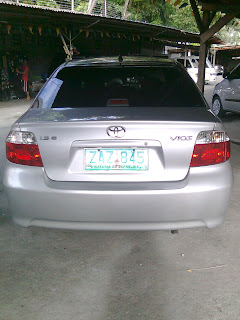 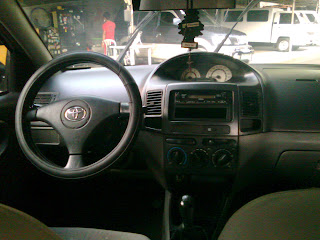 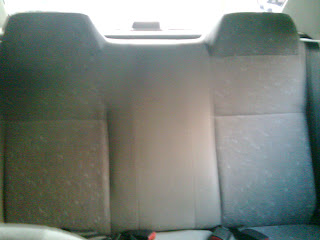 Popular Posts for the Week