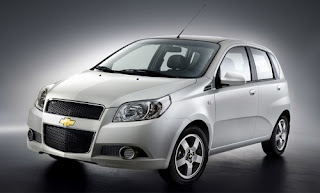 The Good: Cheap, comfortable inside the city

The Say: Offers a low price, but competitors are better buys. 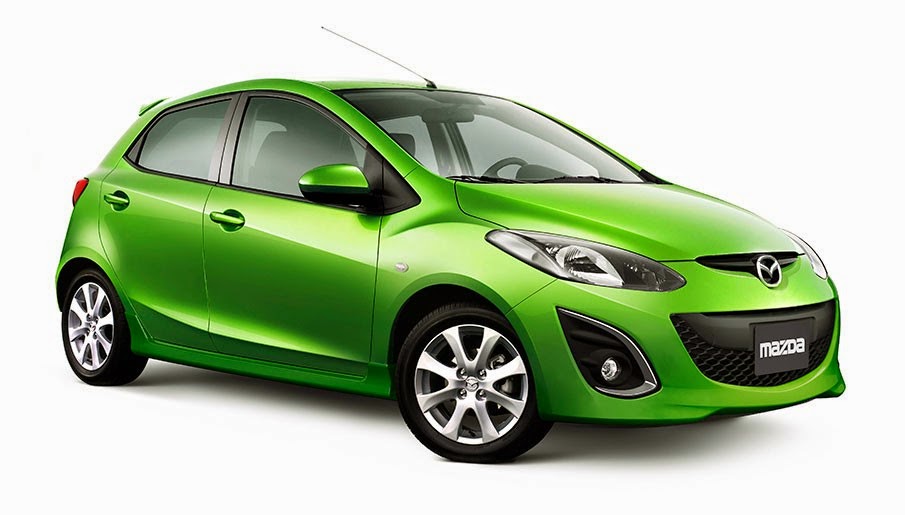 The Say: Something fun and easy to live with but has some faults. 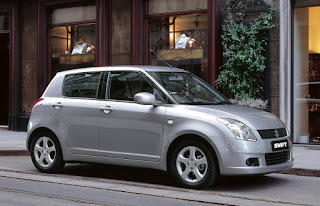 The Good: A Mini Cooper at friendly prices

The Bad: This is a driver's car, not a chauffeur driven car

The Say: Brings back all the goodness of driving in a small package. 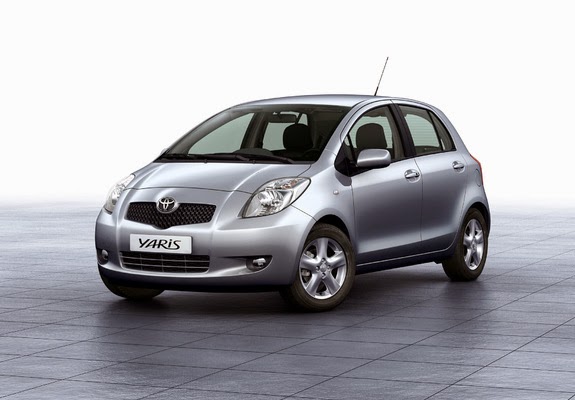 The Good: Practical, a pleasure to drive

The Bad: Interior is not that flexible

The Say: Something unnoticed that has character. 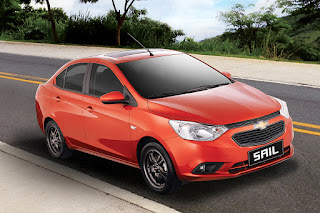 Replacing the Sonic sedan is the dinky Sail whose origins are traced from China and based on a small Opel. Engines rival the likes of the Vios but this actually competes with the Mirage G4 and Brio Amaze. We think this wouldn't succeed well given the size to price ratio plus Chevy's weakness in the passenger car segment.

The Good:
The Bad:

2 weeks from a new administration and a payday Friday, let us discover the most repossessed cars this month. If you see a trend here, the top 10 are mostly sub-compacts, where most people start buying cars. The economy is doing fine with people are on a buying spree for cars but finishing their payments are just a different topic. This list aims to help buyers on which bank to go in finding a specific vehicle they want. 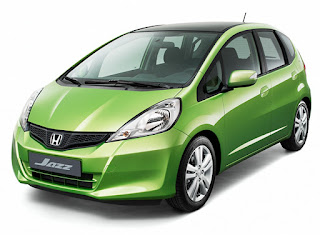 The Good: Flexibility in a small package, reliability

The Bad: Firm ride and wind noise intrudes the cabin

The Say: An all around vehicle hampered by imperfections. 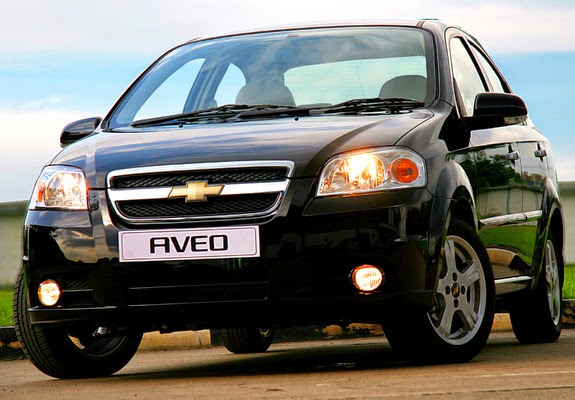 The Good: Numerous equipment, not expensive

The Say: Apart from price, it does not excel in any way. 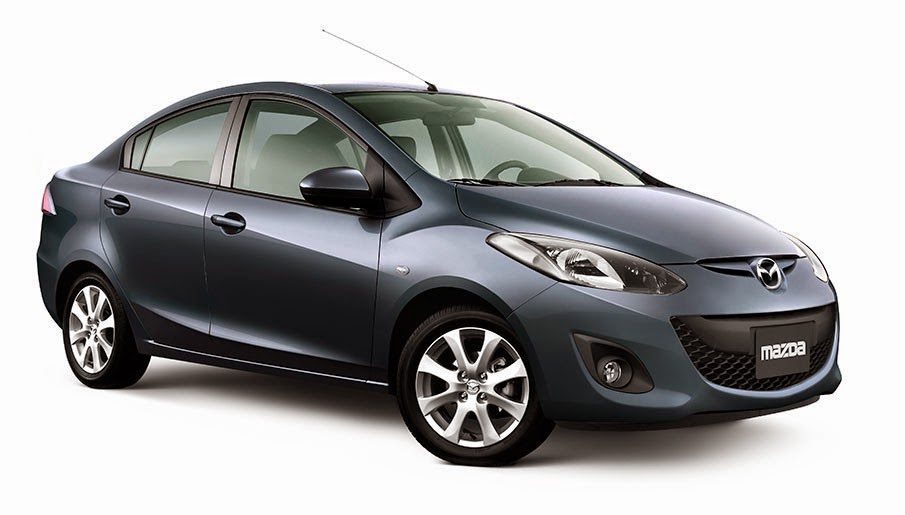 The Good: A perky handler with a trunk

The Say: Practical and fun to drive that isn't perfect. 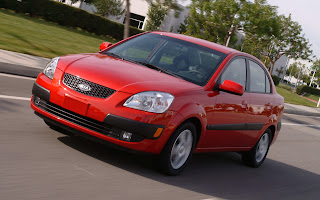 The Say: A basic car perfect for the lowly budget, but if you are willing to look beyond the badge.

Popular Posts for the Week